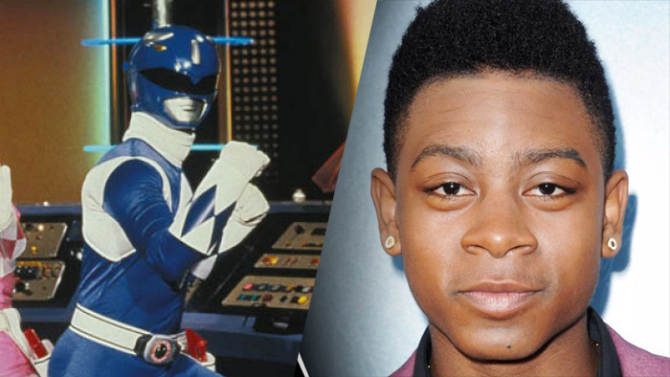 ATTENTION CGTV FAMILY!
One of our CGTV graduates just booked a HUGE role in an old favorite. Ronald Cyler is set to play the Blue Ranger in the New Power Rangers Movie! CONGRATS to a CGTV GRADUATE!!

Hello CGTV FAMILY!
When it rains it pours! Here is another CGTV graduate letting her star shine this week on the DISNEY SET of “Best Friends Whenever” with Shelby aka Lauren Taylor. Here she is with her recurring role on Disney Mackenzie Dunne

Thank you so so much Adrian and Hollywood CGTV because this wouldn’t have happened without your help! You changed my life!!! Thanks to you , and your camp, I’m here no in Hollywood — after three years of hard work, of good days and bad days, of patience and a lot of faith — making my dreams come true one day at a time!!! 😀

Tonight is finally the night!!!!! Catch me as “Dee” on one of the most inspirational shows I’ve seen in a very long time — @thefostersabcf. I am so proud of this new step in my career and I can’t wait to share it with all of you tonight August 3rd at 8/7 C on @abcfamily!!!!

My three kids, McKayla (10), Declan (6) and MacKenzie (6) attended CGTV in Summer 2015.  After their showcase performance, each one got more than 5 callbacks by Hollywood agencies.

Since coming to L.A. in June, the twins have a Hollywood manager and all three kids have Los Angeles agents.  It has truly been a whirlwind of events since finishing CGTV and now MacKenzie will be on Disney’s Best Friends Whenever as young Shelby.  CGTV really inspires young talent and familiarizes them with the process in Los Angeles. Thanks to Adrian and the CGTV staff for an awesome experience.

I should send you a monthly update of all the jobs we get for CGTV Kids ha. Here is July 2014 Hailey Foss 🙂 Commercial just came out today.

Mann has been building a solid resume over the past few years with starring turns in “Project X”and “It’s Kind of a Funny Story,” but he’s said to make a significant leap in this Indian Paintbrush production. Meanwhile, Cyler gets his big break here as Mann’s best friend, and if Alfonso Gomez-Rejon’s film can strike a chord with younger audiences, RJ Cyler could find himself on the verge of stardom. Olivia Cooke (“Bates Motel”) co-stars as their leukemia-stricken classmate who changes both of their lives. 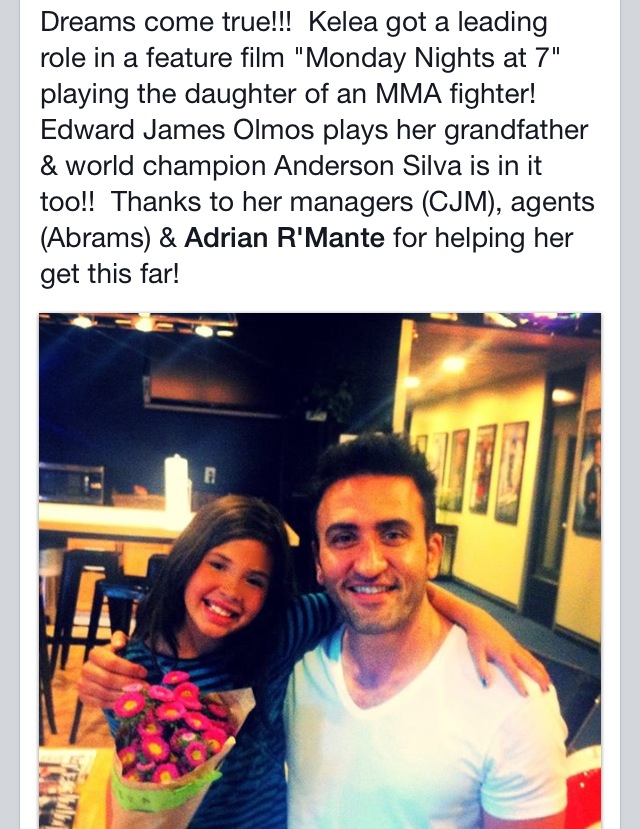 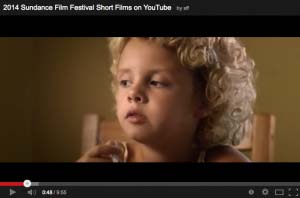 My son Jackson attended your Dallas camp a year and a half ago and is doing well with commercials but thought you would like to know little Mallory Mahoney (blonde curls) is lead actress in a short film that is an official selection at Sundance! Click here for video 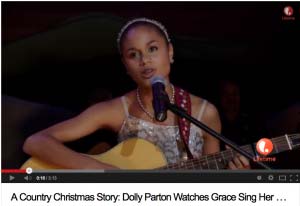 I had a wonderful time filming this movie with the amazing cast and crew. Thank you Adrian for everything you taught me, you got me prepared for this step in my career. I was able to arrive on set my first day with confidence because of what I learned at your summer acting program! Love y’all! 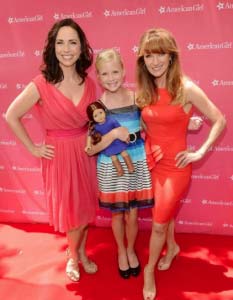 Southlake teen Sydney Fullmer, who is starring in the new, live-action An American Girl: Saige Paints the Sky, as Saige, American Girl’s red-headed, blue-eyed 2013 doll of the year attended CGTV. The movie, which focuses on Saige’s love for horses and painting and her fight to keep the arts in her school, screened at Harkins Theatres and became available on DVD and Blue-Ray. The movie also aired on NBC. Jane Seymour plays her grandmother in the movie.

Bex Taylor-Klaus was accepted to participate in the “Atlanta” CGTV program and landed a premiere agency, The Corsa Agency. Bex has, also, attended the CGTV’s Pilot program in January, 2012. A year later, almost to the day, Bex booked a series regular role on AMC’s third season of “The Killing,” where she plays a tough street kid named Bullet. It’s a fierce role, and it was well worth the wait and THANKS GOES TO CGTV!!!

Hi: Hope all is well. Max wanted to share his toyota/nickeloden commercial with you. It’s terrific and started running this week. Thanks again for everything you have done for him. Take care