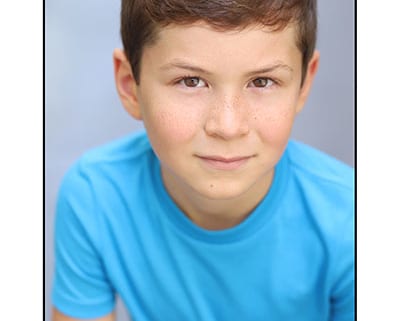 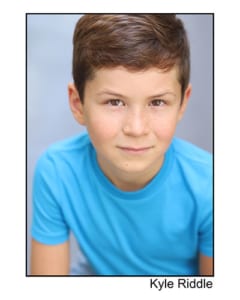 Just an update to say “THANK YOU” to Adrian and all the CGTV folks that gave their all during the July 2019 LA program, and were there for us when we needed support since then.  My son, Kyle Riddle signed with Coast to Coast Talent Group last October, and began getting auditions right away.  Of course COVID slowed that down, but during the slow down that training paid off as Kyle received call backs from several self-submissions including Chevy Trucks, Disney, and the Home Alone remake.  Kyle got his first paying gig last month for Zulily, and he’s received a LOT of voiceover and commercial callbacks since then.  Adrian R’Mante’s training delivers, and opened up a new world for Kyle.  Thanks again to Hollywood CGTV!!