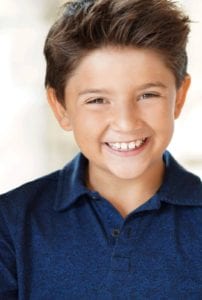 When we heard about the CGTV auditions in our city, we were super excited and super nervous all at once. Jacob was very nervous. It was always a dream, but did he really have what it took to impress the Disney Celebrity judge? CGTV Reviews are in!

When we heard about the CGTV auditions in our city, we were super excited and super nervous all at once. Jacob was very nervous. It was always a dream, but did h

We told him that the most important thing was that he did his very best. We were honest with him about expectations and let him know there was a potential that he would not be selected. Of course, we were all relieved and thrilled when he got a very enthusiastic two thumbs up from his audition!

We were then offered a spot in the acting program at CGTV/The Celebrity Experience. At first, we were quite hesitant about the investment involved. First of all, we knew nothing of the program. We did not know if it was a credible, legitimate acting program so we decided to do our due diligence and research. After researching and reading many success stories, we decided that we would indeed make the investment into Jacob’s dream. From then on, we had zero expectations that at worst case, the program would increase his self-esteem. CGTV Reviews are in!

When we heard about the CGTV auditions in our city, we were super excited and super nervous all at once. Jacob was very nervous. It was always a dream, but did h

We NEVER imagined that Jacob would achieve the results that he did. After spending time training with many celebrity Disney stars on the art of auditioning and training for his scene for the ACME showcase, my son evolved into a TV and film ready actor. Jacob received 17 callbacks from agents and managers alike. He also received an award for the BEST monologue!
In addition to training with Adrian R’Mante and his cast of celebrity coaches, we had the good fortune of meeting Joey Paul Jensen at the awards banquet and have been receiving guidance/training from her ever since.
We chose his agent and manager based on referrals. Neither of them were present during that event. I can definitely understand why some would try to say it is a scam… especially if their child did not receive any callbacks. To me, this is precisely why it is NOT a scam. In my opinion, if you are realistic with your child’s abilities and if you go in with no expectations except for the most amazing experience of a lifetime, then you will not be disappointed.  Some of you that expect agent call backs will not receive them and some of us whom had no expectations will receive the shock of a lifetime to find out that Hollywood wants YOUR kid.
Jacob met some pretty amazing people and made some great lifelong friendships (our entire family did). He met some awesome celebrities that were so gracious and kind! We have NO idea what the future holds for him but we do know this: Jacob has, quite possibly, already had the biggest audition of his lifetime and this NEVER would have been possible without CGTV and The Celebrity Experience!! He is extremely grateful and knows he is blessed to have this opportunity. Thank you! 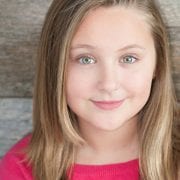 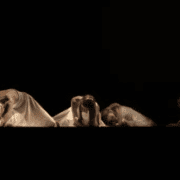 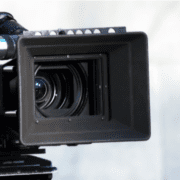 How to Create a First-Rate Self-Taped Audition 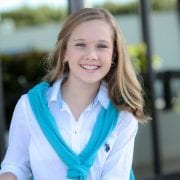 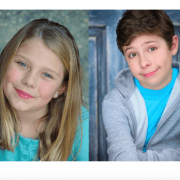 Is it your dream to work with Adrian R’Mante?
Scroll to top