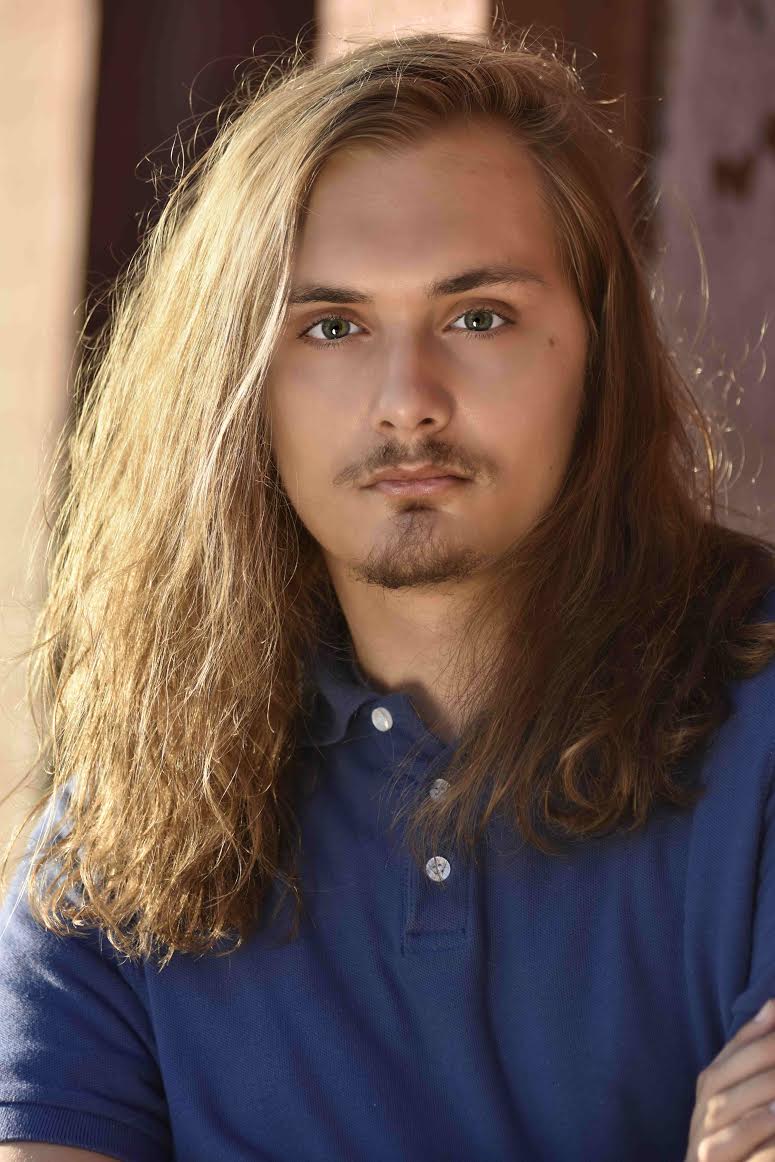 CGTV was the first to see my potential. CGTV takes talent, develops that talent to be TV/FILM ready and then puts them in front of Hollywood Agents and Managers with all the tools they need to ensure their success.   Our success rate is amazing, but don’t take our word for it.  Below is another testimonial from one of our graduates.

“My name is Kolin A. Sovern, I attended CGTV at the end of the 2014 program and 2015 Pilot Program.  Since being part of CGTV, I did get a manager with their help. Eventually, I got an Agent after my first performance at the Hollywood Improv with the Standing Tall Comedy group.  I have performed live several more times at the Improv.  I have also had a guest starring roles in several movies, along with a co-starring role in ‘The Overlords of Magick,’ filmed last summer.  Adrian R’Mante, one of the co-owners of CGTV was the first person who truly saw my potential, pushed me to find my passion and my dream of being a performer.  I will continue to pursue acting as part of my life thanks to Adrian and CGTV.  Thank you,  Kolin A. Sovern, CGTV Graduate”
Kolin A. Sovern 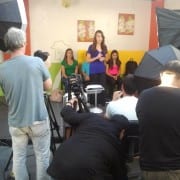 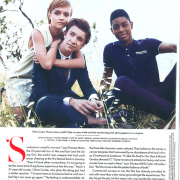 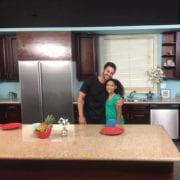 CGTV Graduate Is Sponsored to attend! 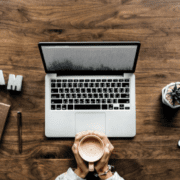 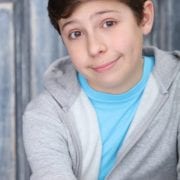 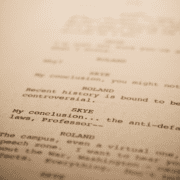 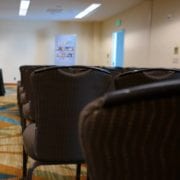